The CyberNoise yearly lists are compiled from the music that has been played the most by CyberNoise this year using various metrics including iTunes play counts, obvious multiple plays in the initial and later weeks of receiving said album and also personal memory - they are in no specific order. The gigs of the year and award sections are purely CyberNoise favourites based on what stands out to us the most from this year! Well done to everyone on this year's lists. Merry Christmas and a Happy New Year. 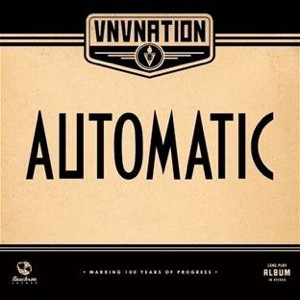 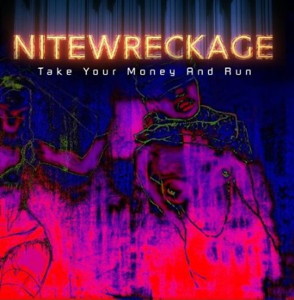 Take Your Money And Run 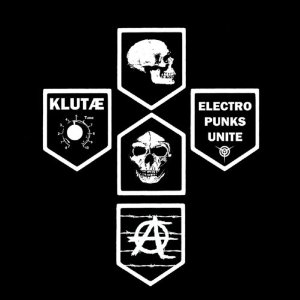 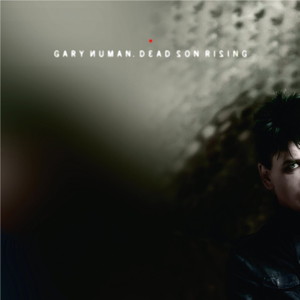 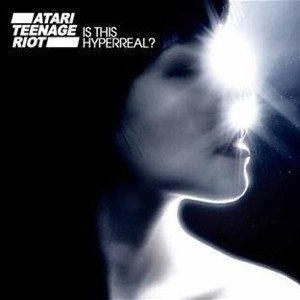 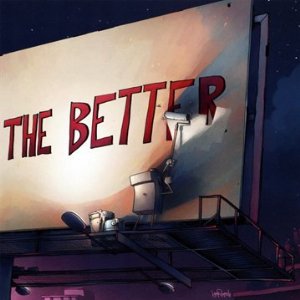 The Less You Know, The Better 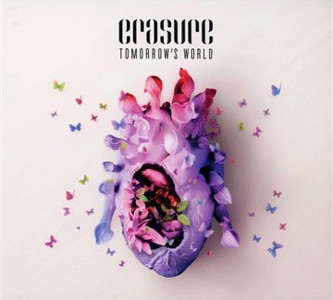 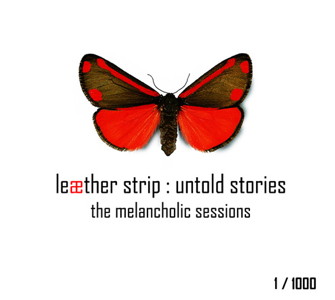 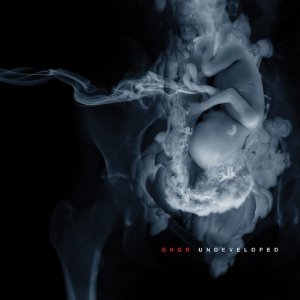 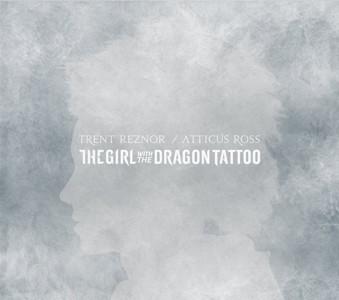 The Girl With The Dragon Tattoo (soundtrack) 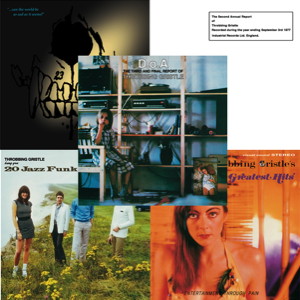 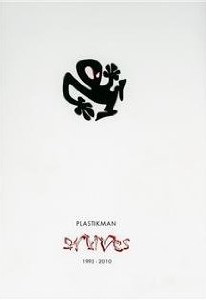 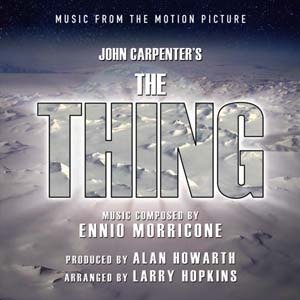 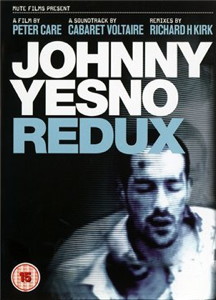 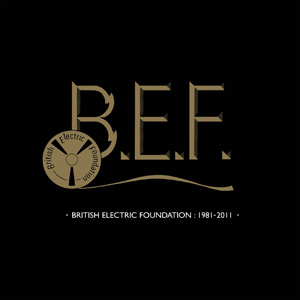 BUY IT NOW directly from the artist. 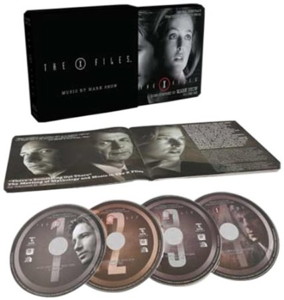 Recommendations For 2012 - Watch and LISTEN out for them!
(Oh and BUY their stuff of course…)

Link to this article = https://www.wwrdb.com/article/cn/bestof2011.php (how to link to this web site - details)
Article number = 4