Record Store Day is a special day celebrating physical record/music shops. Various labels and artists produce special/limited edition releases just for that day, some in very limited quantities. Although it was the first big year of releases 2010 was not that great for electronic music releases. Here is CyberNoise's list of interesting electronica releases for RSD 2010: Although not publicly available there is also a promo version of this cassette. The RSD release has catalogue number "CSTUMM 320" whereas the promo has "PCSTUMM 320". 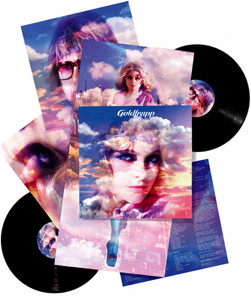 Headfirst
double vinyl LP
Mute
STUMM 320
standard edition (USA only release) - this was not a limited edition and was just the normal double vinyl being released on RSD in the USA. 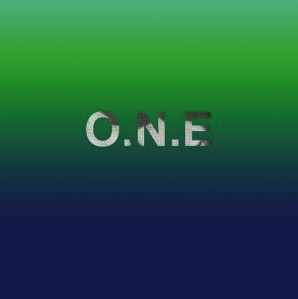 Although not publicly available there is also a UK promo CDR single released on Mute [no catalogue number]. This record was actually sold as part of a sealed, numbered box set of 5x7" Parlophone (green sleeve) releases. However, most boxes were opened and split up (primarily to individually obtain the Blur and Kylie Minogue 7" singles that were in it).

Link to this article = https://www.wwrdb.com/article/cn/recordstoreday2010.php (how to link to this web site - details)
Article number = 2