This year, 2018, is the 10th anniversary of Coil's The New Backwards album. The origins of this album actually started out after the split from Wax Trax! / TVT in 1992. Coil were working on a new project titled "Backwards" and the material was worked on over a period between 1993 and 1995. Trent Reznor invited them to his Nothing Studios in New Orleans in 1996 to finalise the album with a potential release via Nothing Records / Interscope. At some point during this period a bootleg cassette was made of this recording but the album was never released commercially!

The music then remained unreleased and dormant until 2007 when Peter reworked/remixed the material yet again and released it as The New Backwards on 26th February 2008 - initially as a bonus vinyl LP in the box set reissue of The Ape Of Naples but also digitally via the Threshold House web site. It finally saw a full release on Important Records in 2016. Collectors should look out for the limited edition red vinyl LP from 2016.

Products For "Coil - The New Backwards"

Unfortunately Coil's music is often bootlegged and released unofficially and since the passing of both John Balance and Peter Christopherson this has become even more prevalent. However, there are some recent releases and reissues that may well be (semi-)official and worthy of obtaining/collecting: 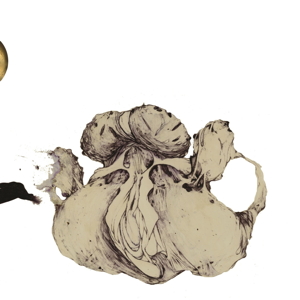 • The Ape Of Naples 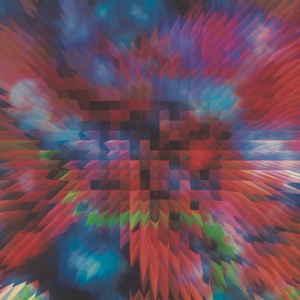 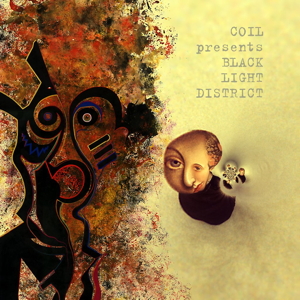 • Black Light District - A Thousand Lights In A Darkened Room 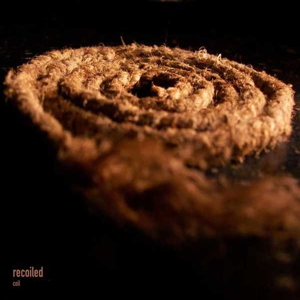 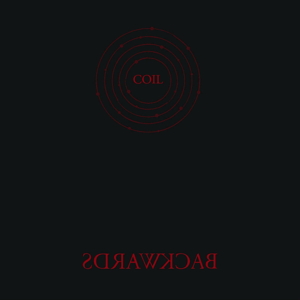 Please note: Unlike previous WaxTraxFriday artists, our Coil discography is not complete - it's a complicated one especially with lots of unofficial/counterfeit releases and so we'll be working on it over time.

Link to this article = https://www.wwrdb.com/article/cn/wtf/waxtraxfriday_20181130.php (how to link to this web site - details)
Article number = 85