Acid Horse - No Name, No Slogan 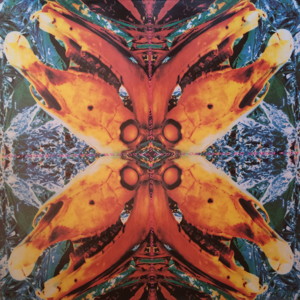 2019 is the 30th anniversary of Acid Horse's No Name, No Slogan single. It was basically a collaboration between Revolting Cocks (1989) and Cabaret Voltaire. But how did this single come about? Why was it originally shrouded in mystery and pseudonyms?

Chris Connelly gave a little insight in his Concrete, Bulletproof, Invisible & Fried: My Life as a Revolting Cock book and we hope to publish an interview with him later this year. But today, CyberNoise publishes an exclusive interview with Stephen Mallinder talking about early Cabaret Voltaire, Acid Horse and what he's been up to recently. 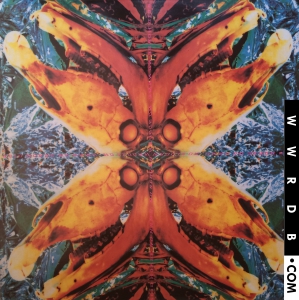 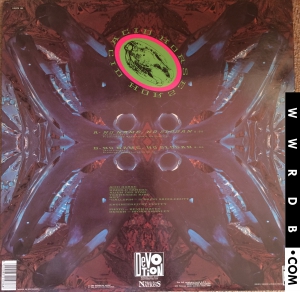 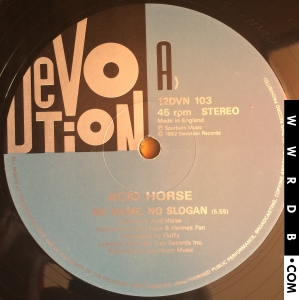 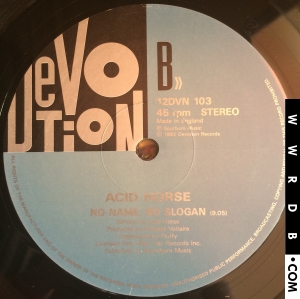 Products For "Acid Horse - No Name, No Slogan"

• No Name No Slogan

The two Acid Horse tracks are available digitally on the following releases: 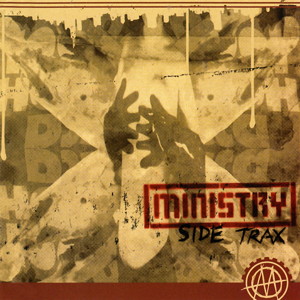 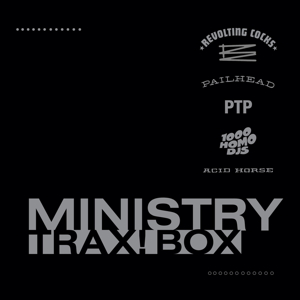 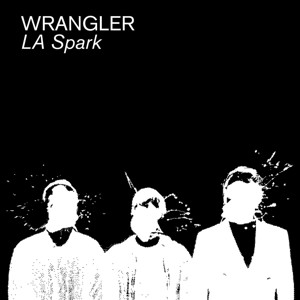 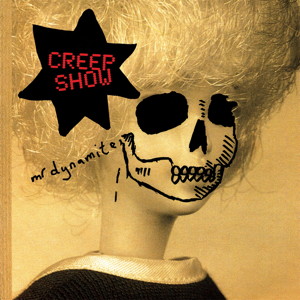 Link to this article = https://www.wwrdb.com/article/cn/wtf/waxtraxfriday_20190322.php (how to link to this web site - details)
Article number = 96